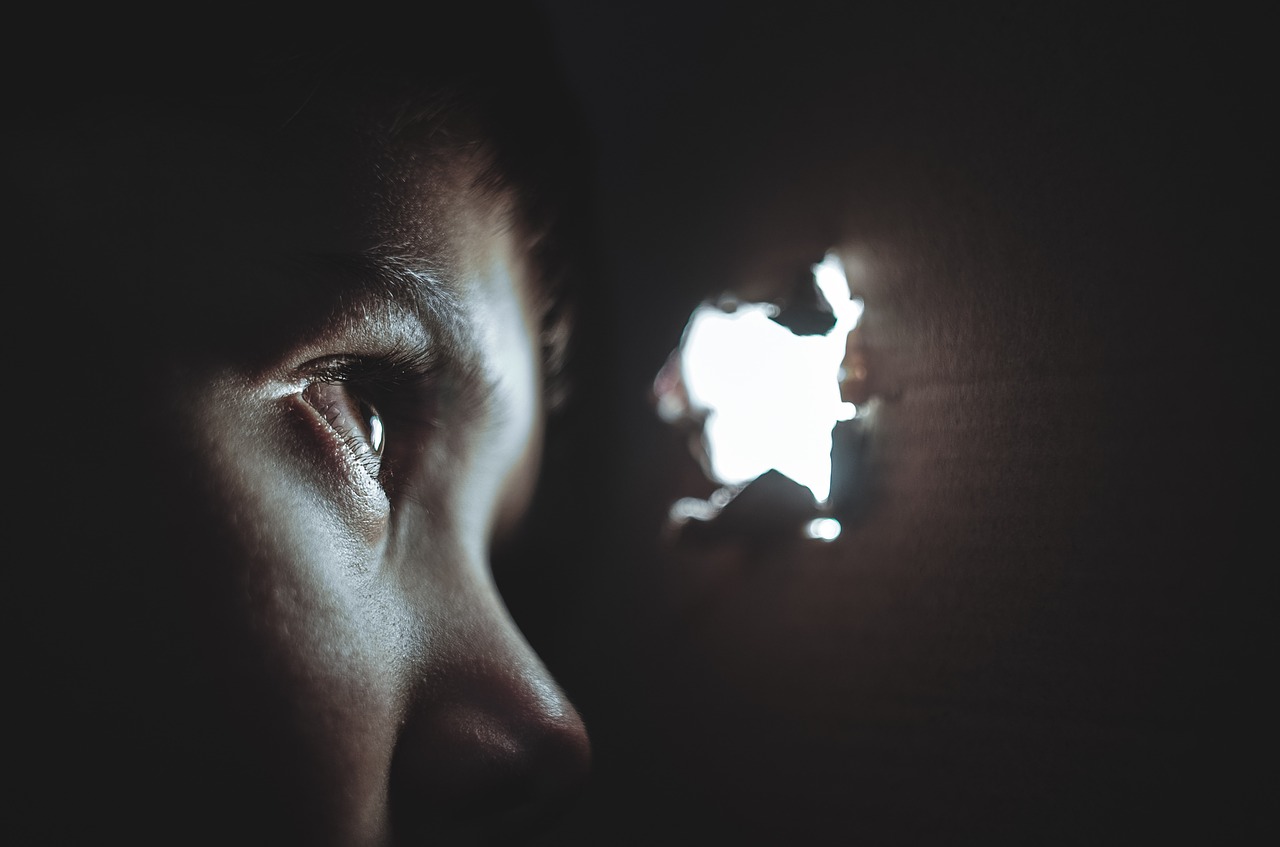 Some people are not with you or without you, they are just nosy.
Who among you have ever made a mistake? mistake from an urge to help and pay back, let him be the first to tarnish my image in the media, let him crop and retain only the revenge scene and judge me now; now that I recount my loss and labour in pain alone. 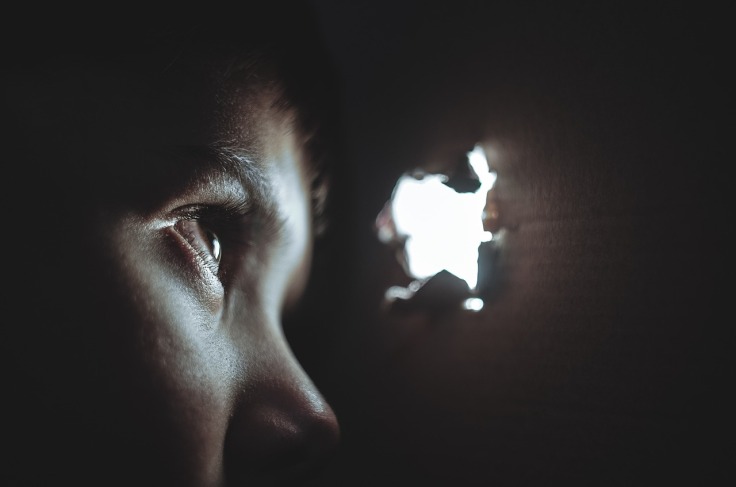 “When misery unfolds in your very eyes and your previous rehearse of wisdom could not safe your sinking ship; mine was the mischief of my nosy ex..

D Mischief of my Nosy Ex and How the Story Unfolds..
A man was stranded in a city, wondering what to do and where to go.  He remembered no one but his ex.  Luck they say was on his side as he never bothered to delete his ex’s numbers from his memory.  He called her with a borrowed phone asking for a favour. I am stranded in your city, I am robbed of all my cash and phones, Please call me back he said in a voice-mail prompt with his name reluctantly attached.

The ex now fiancee of another told him in a call back, what do you want me to do? call other of your friends, you can’t come to my house because my man will not welcome the idea neither do I. Not your house he said in a shivering voice like someone who has been expose for hours under the western winter cold. All I need is some money to borrow, perhaps, just I can lodge in a hotel and have another to return home he begged in a convincing and seemingly x-romantic tone.

Sympathy paraded in her nerves with the conscience to help taking lead. She resulted, I’ll borrow you the money so you can book the hotel. Where were you? the fiance who just visited asked as she returned to her house.

I went to buy something for myself but the price was high so I didn’t bother she responded in a haste to go away. Of course, she also did go to market that day and she got the right not to saturate her response with . Doesn’t she?

The fiance continued to what gradually turned to be an interrogation. Is hotel now the new market? he baffled.  What were you doing in a hotel with a man; a man all alone?. How long has this been going on? Question and question coming forth like the bullet from an assault rifle all bashing on her surprised face. In disdain, she quavered, em em is not what you think?

I am not thinking, I am only confirming the trending news in the neighbourhood as I was standing by your locked door

calling your phone that was of course switched off.

“nosy neighbours can sometime cause much damage than even the one you’ve tagged a nosy ex...

I can explain, I can explain, the woman insisted but as they say what will kill you will not afford you the chance to fight back.

My fiance and I are now back together after months of cat and rat sermons and summons, explanations, negotiations and interventions.

“A constant unknown missed call on an accused phone can raise suspicious doubt and can always ignite quenched fire when appeared name tallies with a known ex..

Can I blame my fiance for not believing in me or the robbers who stole from my ex or my ex whose memory kept my number only to result to anytime he is in need or perhaps, I should blame myself for being so foolishly kind if at all I was.

My sorrow is not the fault of any one person entirely but even at that, I see it to be “The Mischief of my Nosy Ex”

Do you have an ex, put them under a careful watch, their mischief though unintentional can turn to be a disaster especially in your new home.

Back to my matter. I am now planning to be under same roof called marriage soon which was halted. Now,  I see Love, Love enough in his romantic gaze, I see within the dazzling light of that same gaze another message that seems to say “I don’t trust you entirely“.

Where is my nosy ex?  hope he never calls again, for the problem he has caused me is many to be counted.  Where are my accusers? long gone to their homes but they’ve retained in my husband ear their cropped message that went viral within his streams. Time clears all wounds, will mine ever be forgotten?……