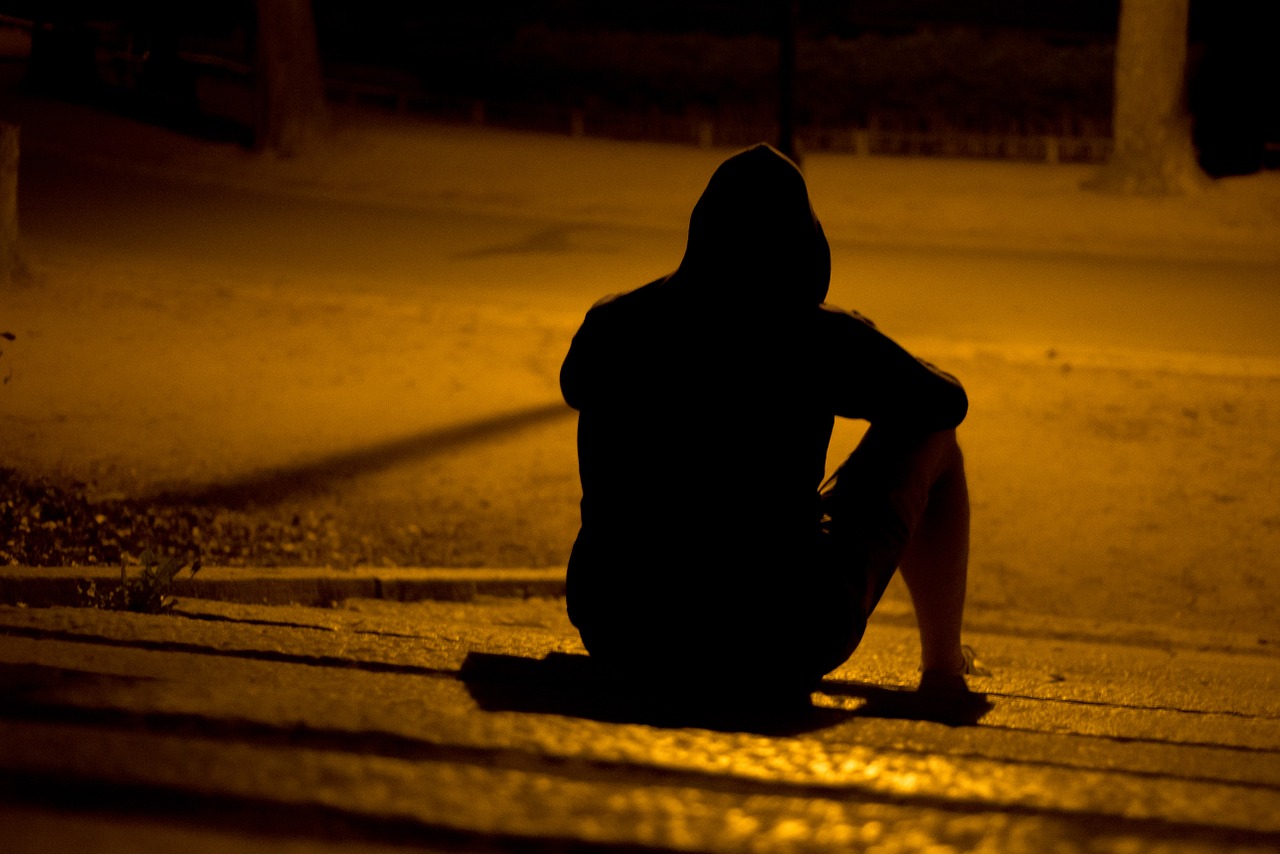 Can mere text cause a man to loose focus or there is more to it? Let’s Find Out.

Questions: Hi Damabel! Thanks for the good work here.
Often times, I’ve realized that not all guys value being texted in the morning. Some claim it’s distracting and keeps them unfocused. In a situation were you kinda love texting him/her but they don’t seem to appreciate your effort, what do you advice should be done? 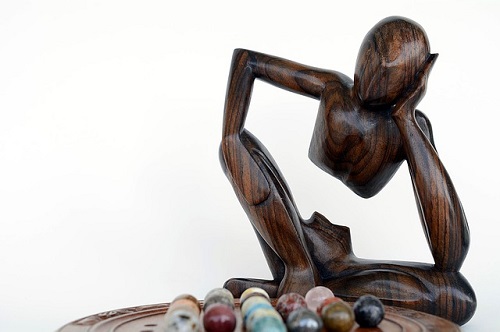 Text message is a caring way of checking up on someone. Most people are being pushed away when something is done too often not because they don’t want it but just a disconnecting urge.

If mere text in the morning is distracting him then the question will be what is the text distracting him from. Is he a student who reads in the night and sleeps in the morning? or is he working in the morning and his work demands total focus? Even if those were the case, he can put the phone away when busy, turn it to silent mode or turn off data services.
Is he always secretive with his phone? if he is then something is fishy.
Is he a social type? is he on social media? if he is then why is mere text causing him to lose focus.
Have you had an opportunity to hold his phone before? what was his response.
Who is he to you? Are you both in a relationship?.

An answer to this question will shed answerable light to your question. In any case these are my thoughts.

Nature of text
Check the content of the message it could be he does not like the content of the text. Some guys want something romantic, others go for something casual and simple while others prefer something inspirational or spiritual.
Has he sent you a message before? if yes then compare the nature of your text to that of his. If you send him I miss you and his response is you are bless then know romance and spirituality is in the battle ring.

His personality
A guy or lady who is up to something or have multiple girlfriend or boyfriend will be scared of receiving certain type of text especially in the morning when the other person he wouldn’t want to see may be awake while he is still sleeping.
Some men are bored with routine, receiving message from a particular person at a giving time can be boring.

His preference
Sometimes men are shy of hitting the nail on the head instead they go by using funny excuses. Perhaps he does not like your text and he doesn’t know how to say it.
What are the things he likes, the kind of books he reads, the kind of places he goes and the kind of activity he does. Is it just the text that he is complaining of? How does he treat you generally.

If I know the nature of text, his personality and preferences I can point fingers but the excuse he gave is too scanty and flimsy.

My greatest suspicion: A polite way of saying I don’t really like the content of your text and it’s even coming too often.
My lesser suspicion: he is scared the text may be seen by someone.

WHAT SHOULD I DO.

Try to call sometime, change the text time to evening or skip a day and see his response. Do you visit him? If yes, have you been with him at the text forbidden time? If no try to fix a visit at that time and see his response. You may try a surprise visit if its safe.
Change the the nature of your text and observe his response. Get to know him better, keep it simple, don’t push to hard, don’t act desperate and be careful.

Comments and suggested answers are welcome…….